State of Emergency Declared in Flint, Michigan Over Water Crisis 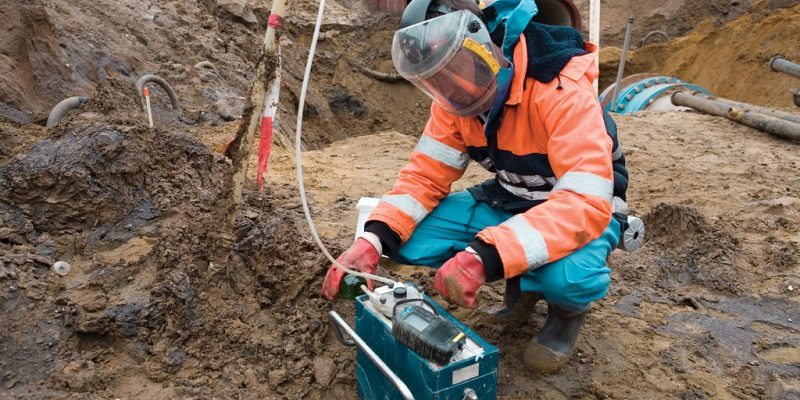 Nearly three years ago, the city of Flint, Michigan made the decision to disconnect from the Detroit Water and Sewerage Department (DWSD), from which it had been receiving its drinking water for years. The Flint city council voted to cease purchasing Detroit water and join the Karegnodi Water Authority (KWA) – a new pipeline project not expected to be completed for three years. As a result, the city of Flint had to find a new source of drinking water, and announced that residents would be receiving drinking water from the Flint River.

Merely a few weeks after the city began pumping treated Flint River water into the faucets of its 100,000 residents, complaints of foul smelling and tasting water began rushing in. Despite efforts to remediate, the water remained contaminated and the city was forced to reconnect to the Detroit system in late 2015.

Water quality fears escalated when claims were made that the corrosiveness of the water was causing lead to leach into the residents’ water, exposing them to deadly toxins. Findings from the Hurley Medical Center in Flint revealed elevated levels of lead in the blood of Flint infants since the Flint River switch was made. The state of Michigan ultimately declared a state of emergency in January 2016, and questions of whom or what caused residents to be wrongfully exposed to lead and other toxins remain to be answered.

If you are a resident or property owner in Flint, you may be able to recover damages for your exposure to contaminated drinking water. Napoli Shkolnik PLLC is ready to help those residents who pursue personal injury and property claims related to the Flint water contamination. Give Napoli Shkolnik a call today at 212-397-1000 to discuss your legal options.