On November 10, 2021, the Court granted final approval to the partial settlement of $626.25 million in the Flint Water litigation.

Our office will submit your claim form and proof documents on your behalf.

IMPORTANT: If you do not finish the forms or do not sign the required documents during the Claims Period, you will not be eligible for compensation. 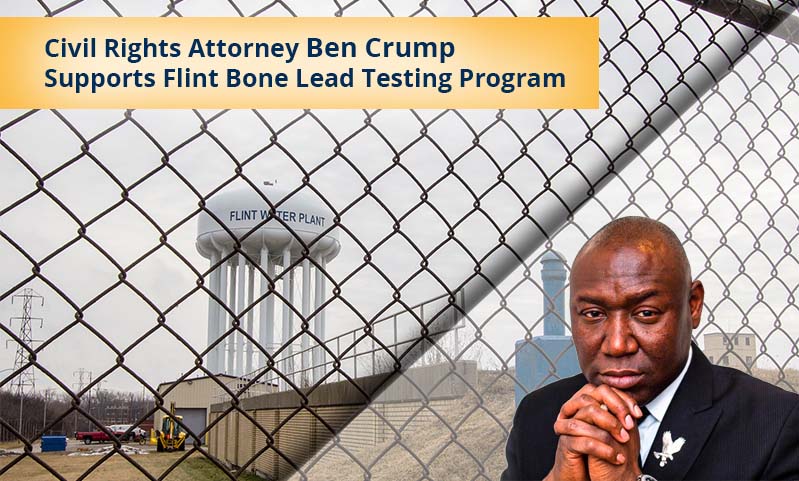 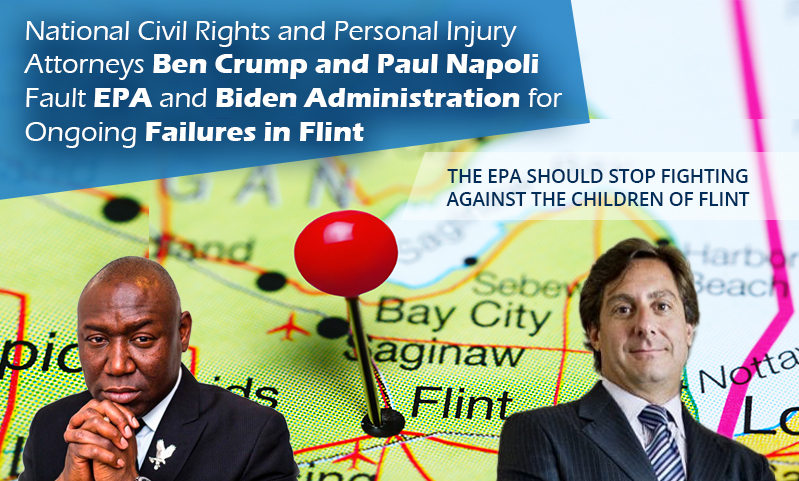 THE EPA SHOULD STOP FIGHTING AGAINST THE CHILDREN OF FLINT

In the weeks following this switch to the Flint River as the water source, some residents began buying bottled water as they complained of poor tasting and smelling water. Despite efforts to correct the issue, the city issued a “boil-water advisory” after testing had revealed bacteria in the water system.

Water quality fears grew further when claims were made that the corrosiveness of the water pipes may be causing lead to leech into the resident’s water supply. Findings by the Hurley Medical Center show that more Flint infants and children have elevated levels of lead in their blood since the city switched to using the Flint River.

Provides information for setting up an appointment, walk-ins, etc.

An unfortunate series of events 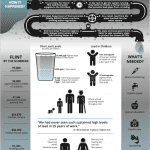