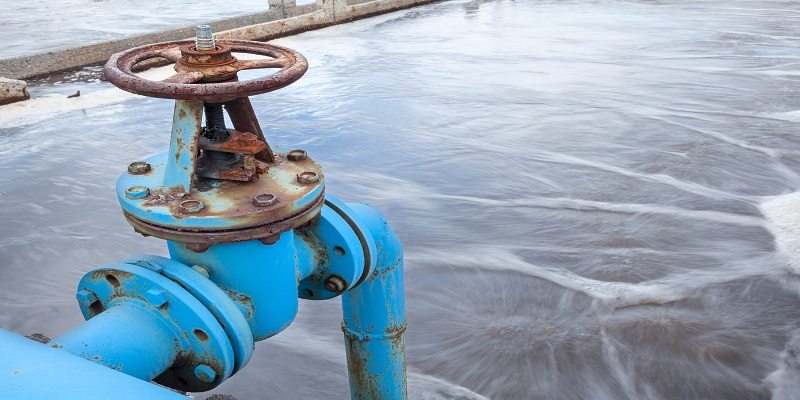 “This family has gone through hell,” said attorney Hunter Shkolnik. “They literally abandoned their house. This young family almost lost their child over this. This is as tragic an event as I have ever seen.”

When Sophia Rodriguez Waid was a 1-year old, doctors detected lead in her blood. Her family did everything they could to fix the situation but the toxin level in her blood continued to rise. It wasn’t until the family moved in with a relative who wasn’t on Flint’s water supply that Sophia’s blood began returning to normal. Partner Hunter Shkolnik along with co-counsel is representing the family and names the city of Flint and the state of Michigan and government officials as defendants in their suit.

The post Hunter Shkolnik Quoted by NBCNews Over “Tragic” 2-Year-Old with Lead Poisoning in Flint appeared first on Napoli Law.